You are here: Home1 / About us

Welcome to our not for profit, fully inclusive and friendly British Gymnastics accredited club. We are based in Cheshire and provide high quality coaching within a safe and fun environment for gymnasts of all ages. 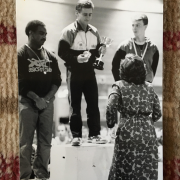 Mark Hudson who manages the club with his wife Laura, was an ex-Local Authority and private sector Director of Services and was also employed by the national governing body (British Gymnastics) as a senior club tutor/assessor and internal verifier, assessing the quality of gymnastics coaches and clubs across the North of England.

Mark has managed gymnastic clubs for over 35 years, but he started his gymnastics career as a young boy in 1978, discovering his talent for tumbling firstly at Failsworth Gymnastics Club then moving onto Darwen Olympic Gymnastics Club where he was coached by John Waring (GB Coach). He was the Junior British Tumbling Champion in 1986 and later became the Senior Mens British Tumbling Champion in 1987 and also performed Internationally as part of the Great Britain Team on many occasions over a period of 10 years. Mark competed at a number of World and European Championship competitions coming 8th overall in the world in 1984 (Sofia, Bulgaria) and 5th in the World Cup twisting final event in 1987 (Louisiana USA).

Mark was both the Chairperson and Treasurer for the North West Acrobatic Gymnastics & Tumbling Committee and North West Tumbling Coach over a period of 10 years. 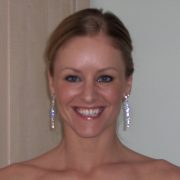 Laura Hudson has managed gymnastics or dance related clubs/services for over a decade. She was Director of an International Dance Company and worked for the local Authority managing Dance and performances at the Brindley theatre. Laura has worked for many years in the stock market in Luxembourg and is a founding Director of Cheshire Gymnastics.

Laura is a choreographer with a 1st class degree from Liverpool JMU and has choreographed many dance sequences including for the celebration of the Cultural Olympiad 2012 in conjunction with Cheshire Dance. Laura is currently a level 4 pathway Coach in Acrobatics, Level 2 Womens Artistic, Level 2 Tumbling and Level 1 Trampolining.

Laura is an accomplished multi disciplined coach and mentor and provides inspiration for all the clubs activities. she was the North West competition organiser for a number of years. Laura was a member of the Great Britain national squad and attained a silver medal in the British Championships.

Laura was awarded the Sports Volunteer of the Year award for Cheshire and Warrington for 2012/13.

Our Fantastic Team – (in no particular Order) 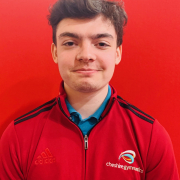 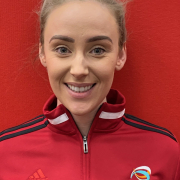 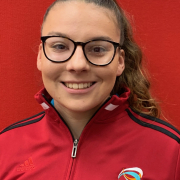 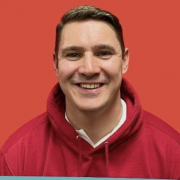 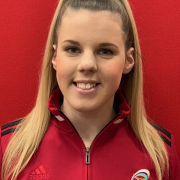 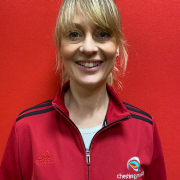 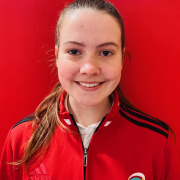 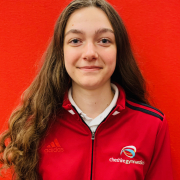 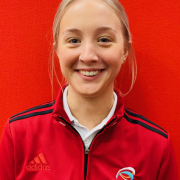 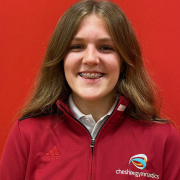 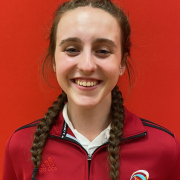 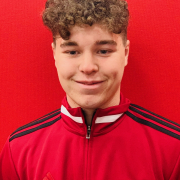 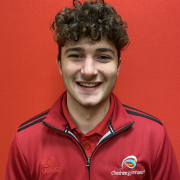 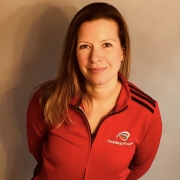 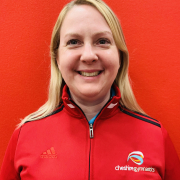 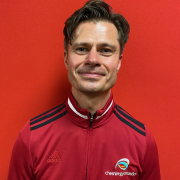 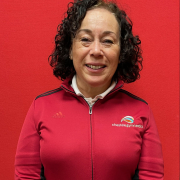 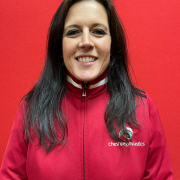 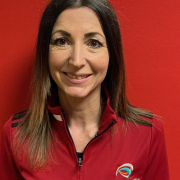